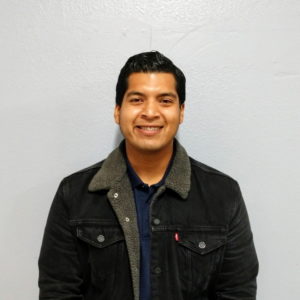 A 2 year high school volleyball standout at Manual Arts High School in 2002 and 2003 earning 1st Team All League honors his senior year. Is currently at Foshay Learning Center where he is the head boys and girls volleyball coach. In the 2009-2010, both the boys and girls programs went on to win the CIF LA City Section Small Schools titles. He also won 1st place gold with the 12U in 2016 and 14U in 2018 at the Starlings National Championships. He has been with Starlings COLA since 2008 and is employed as a weight-training instructor at the College Bridge Academy since 2015. Edward loves coaching, working out, sports, movies, cooking, and the beach.