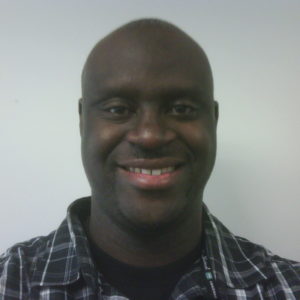 A native Angelino, who attended Cleveland High School where he was a standout basketball and volleyball player. Attended the University of Washington on a basketball scholarship (1990-1994) and graduated in 1994 with a degree in Political Science. After college, Trent landed a job at Manual Arts where he taught social studies for 12 years. During this tenure, he coached basketball and volleyball, winning many league championships and one Invitational Championship in girls’ basketball. His volleyball teams were 5 time league champions and he developed 4 All City Players. In 1999 he founded Starlings Manual Arts which became Starlings South LA. In the spring of 2005 Trent left Starlings South LA and started Starlings City of Los Angeles in the fall of 2006. Trent currently is Coordinator of Los Angeles Unified School Districts Athletics program. In his free time enjoys playing sports, traveling, fine dinning, and concerts.